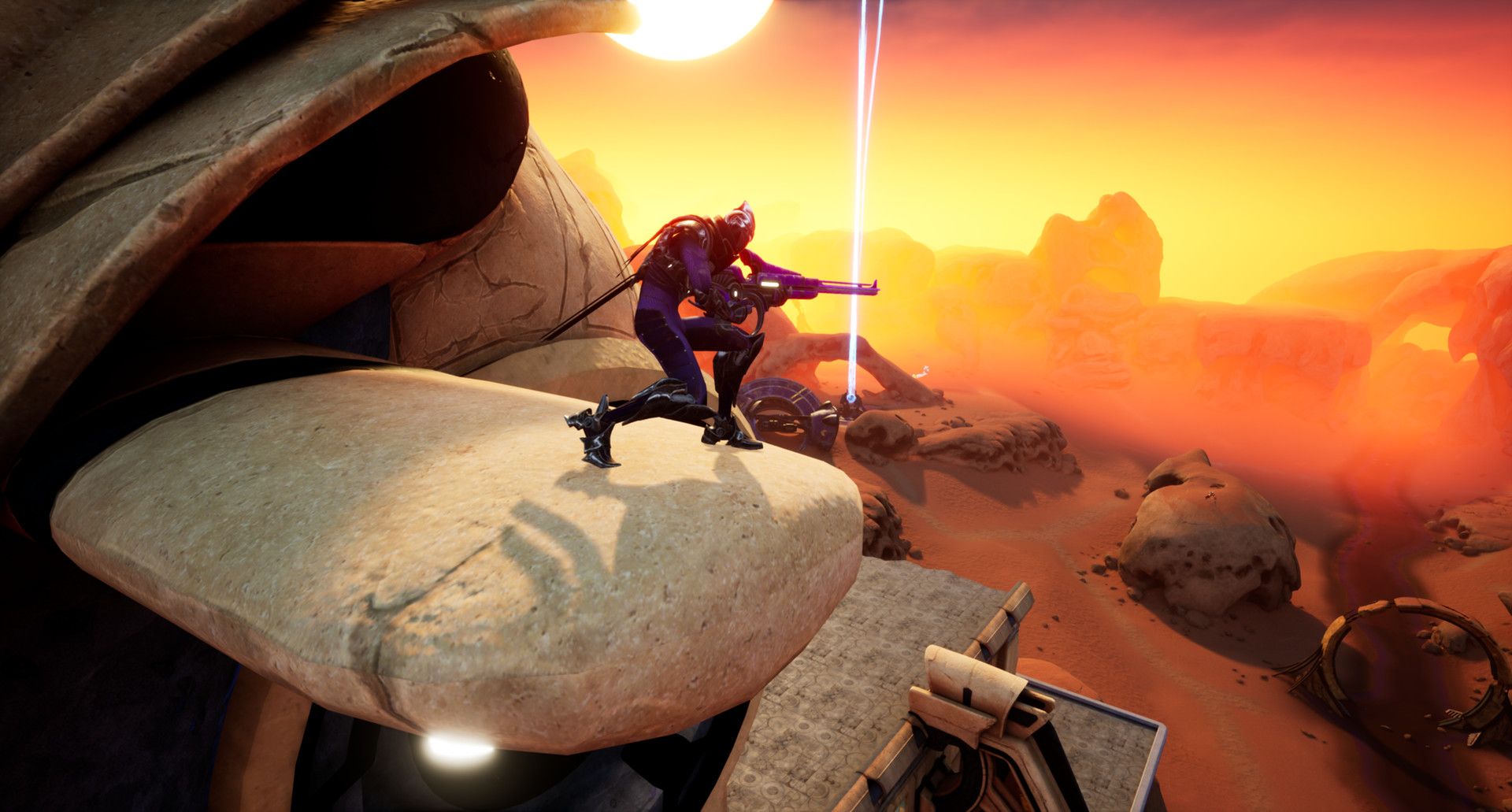 Distribution of The Harvest

The agreement regards the provision of The Harvest on the Elixir Platform which will also announce all future updates and related developments of the game. Moreover, Elixir will feature all current and future NFTs presented by The Harvest, maximizing their project visibility and redirecting traffic to the corresponding marketplace on which they are for sale.

The Harvest will be entering Elixir as a game partner and will be given support with their multiplayer game launch. The Harvest beta will be ready for feature on the Elixir.App platform in 2022 and downloadable for all compatible Windows setups.

The Harvest will initially feature a Free to Play PvE game mode that welcomes users of all skill levels to come play for fun! You will earn loot, free pulls and more just by playing the game, whether you own a The Harvest NFT or not.

The Harvest and Elixir Games share a vision of bringing to the public quality games that prioritize fun and competition. We want our users to enjoy playing our games and get excited about them!

The Harvest and Elixir Games will conduct weekly game events and tournaments to promote the community engagement from Elixir to The Harvest.

The Harvest is a fresh new take on Class-Based Shooters. Fight along with your teammates against other players to take control of the universe's essence. Define your combat style as you play, gaining and combining different abilities to become the best squad.

The Harvest goes beyond the common class systems in the shooter genre thanks to the Dynamic Class-Based System. Choose your Breacher, select your base set-up and build your full potential during combat in a flexible abilities system.