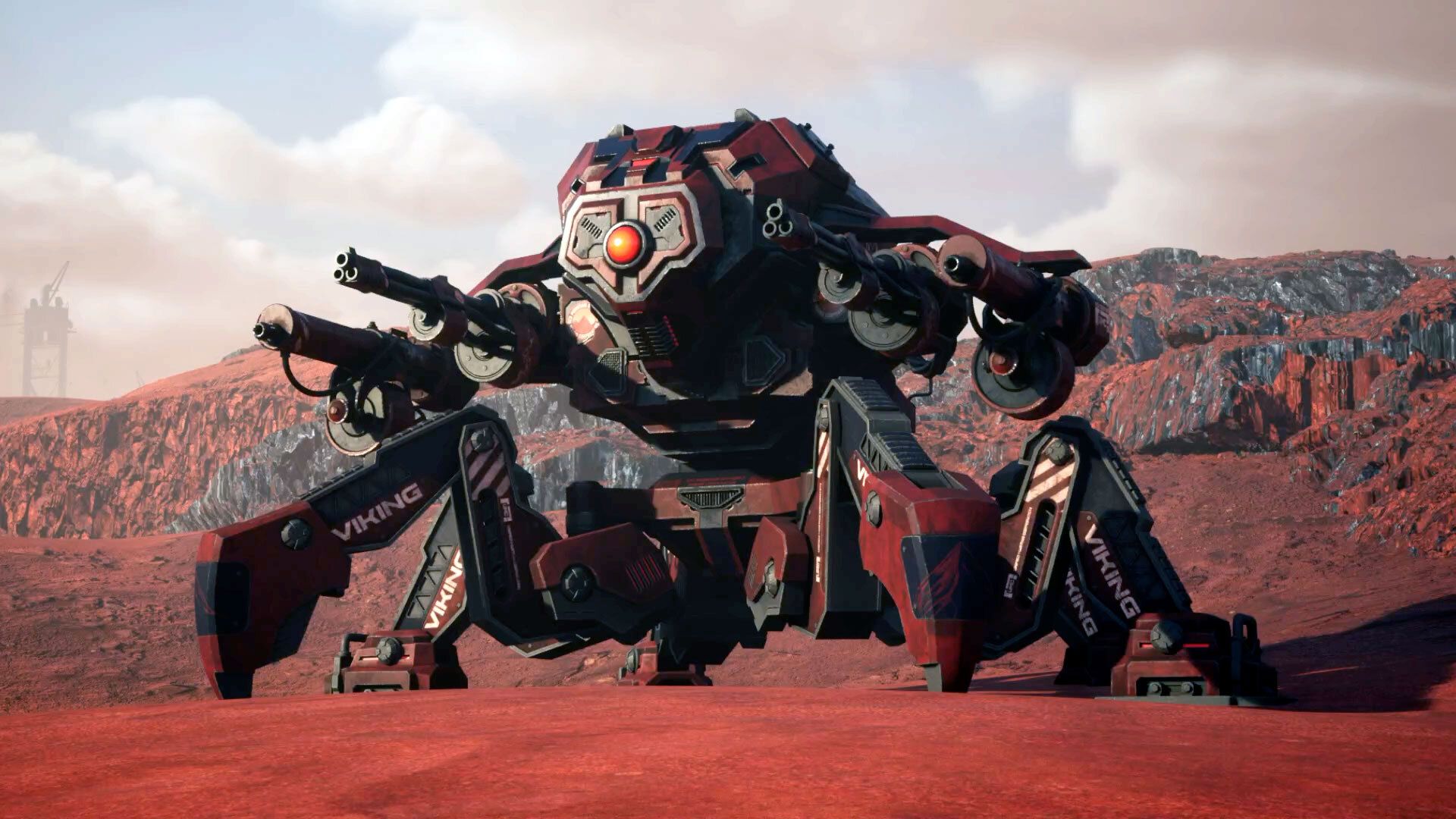 The agreement regards the provision of Supremacy on the Elixir Platform which will also announce all future updates and related developments of the game. Moreover, Elixir will feature all current and future NFTs presented by Supremacy, maximizing their project visibility and redirecting traffic to the corresponding marketplace on which they are for sale.

Supremacy will be entering Elixir as a game partner and will be given support with their multiplayer game launch. Supremacy beta will be ready for feature on the Elixir.App platform in 2022 and downloadable for all compatible Windows setups.

Supremacy will feature a Free-to-Play mode that welcomes users to play the game just for fun. There will also feature a ranked, blockchain-based mode with crypto and NFT elements, in which tournaments and competitions can be organized. As a skill-based game, the more you win the more you earn.

Supremacy and Elixir Games share a vision of bringing to the public quality games that prioritize fun and competition. We want our users to enjoy playing our games and get excited about them!

Supremacy and Elixir Games will conduct weekly game events and tournaments to promote the community engagement from Elixir to Supremacy.

This partnership is set to cultivate community growth through both game distribution and an ever-growing range of additional collaborations.
Our teams will work together to develop new initiatives that take advantage of our aligned marketing synergies. The aim is to add value to the NFT’s of both parties via strategic collaborations and offer to the users the opportunity to gain uniquely appealing benefits from our tokens.

Supremacy is a revolutionary sustainable metaverse game, where AI-controlled War Machines destroy each other in a 24/7 Battle Arena.

In the year 2149, governments have fallen and the world is a battleground for the AI-run factions. Pledge your allegiance to your faction, influence their battles and earn.

SUPS tokens are your economic power in the Supremacy game, from voting and influencing the war through in-game purchases in the Battle Arena to buying War Machine NFTS and in later phases supporting the entire in-game economy as goods, services and progress is sold for SUPS tokens.

Journey into the heart of the Supremacy world and if you can survive, the game rewards will bring glory to your fight.

To beat them, you must first join them.