The agreement regards the provision of Rooniverse on the Elixir Platform which will also announce all future updates and related developments of the game. Moreover, Elixir will feature all current and future NFTs presented by Rooniverse, maximizing their project visibility and redirecting traffic to the corresponding marketplace on which they are for sale.

Rooniverse will be ready for feature on the Elixir.App platform; 26th July 2022 and downloadable for all compatible Windows setups.

Rooniverse will feature a Free-to-Play mode that welcomes users to play the game just for fun. There will also feature a ranked, blockchain-based mode with crypto and NFT elements, in which tournaments and competitions can be organized. As a skill-based game, the more you win the more you earn.

Rooniverse and Elixir share a vision of bringing to the public quality games that prioritize fun and competition. We want our users to enjoy playing our games and get excited about them!

Rooniverse and Elixir may conduct weekly game events and/or tournaments to promote the community engagement from Elixir in the Rooniverse game.

Rooniverse and Montropoly/Lightnite can provide a cross-promotion NFT/token drop collaboration, together with a gaming night session and give-aways some NFTs from the drop to lucky winners and participants.

This partnership is set to cultivate community growth through both game distribution and an ever-growing range of additional collaborations. Elixir's expanding network of new games and partners is at Rooniverse disposal to maximize the network effect, growth & quality collaboration in the Elixir ecosystem.

Rooniverse is a midcore game ecosystem for iOS, Android, PC, and Mac, where players can explore, compete, progress, collect, and build their own lives with their Roos.

As a PMOBG - Pocket Multiplayer Online Battle Grounds, the Rooniverse ecosystem brings the culture, progression, and world-building capabilities of MMORPGs to the accessibility of casual mid-core mobile games. From action-packed game modes to resource-bearing maps co-created with the community, the Rooniverse world is empowered by a player-owned economy. 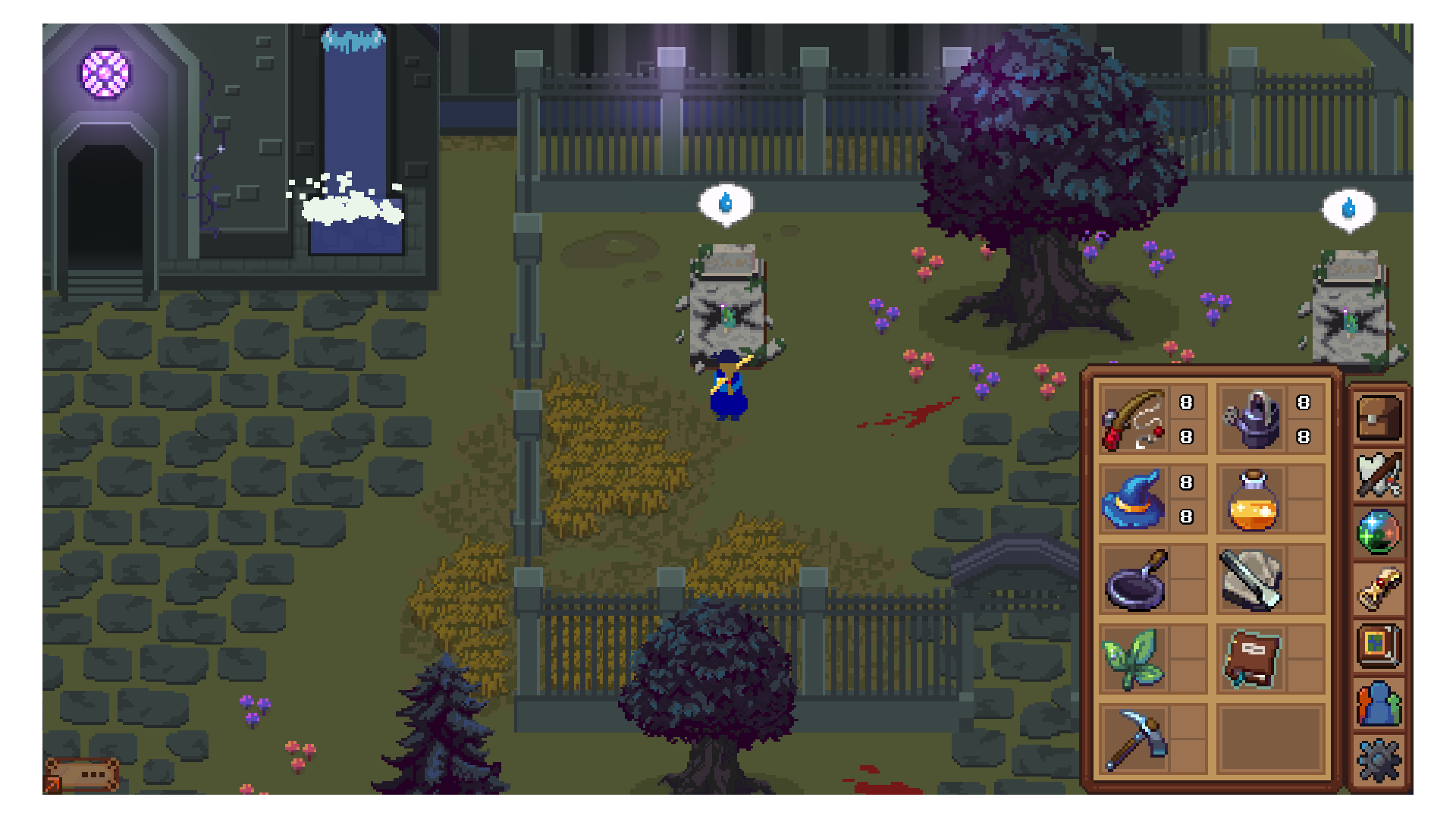 CatchKing is coming soon to Elixir!

Cyber Titans is coming to Elixir Sharkrace in coming to Elixir!