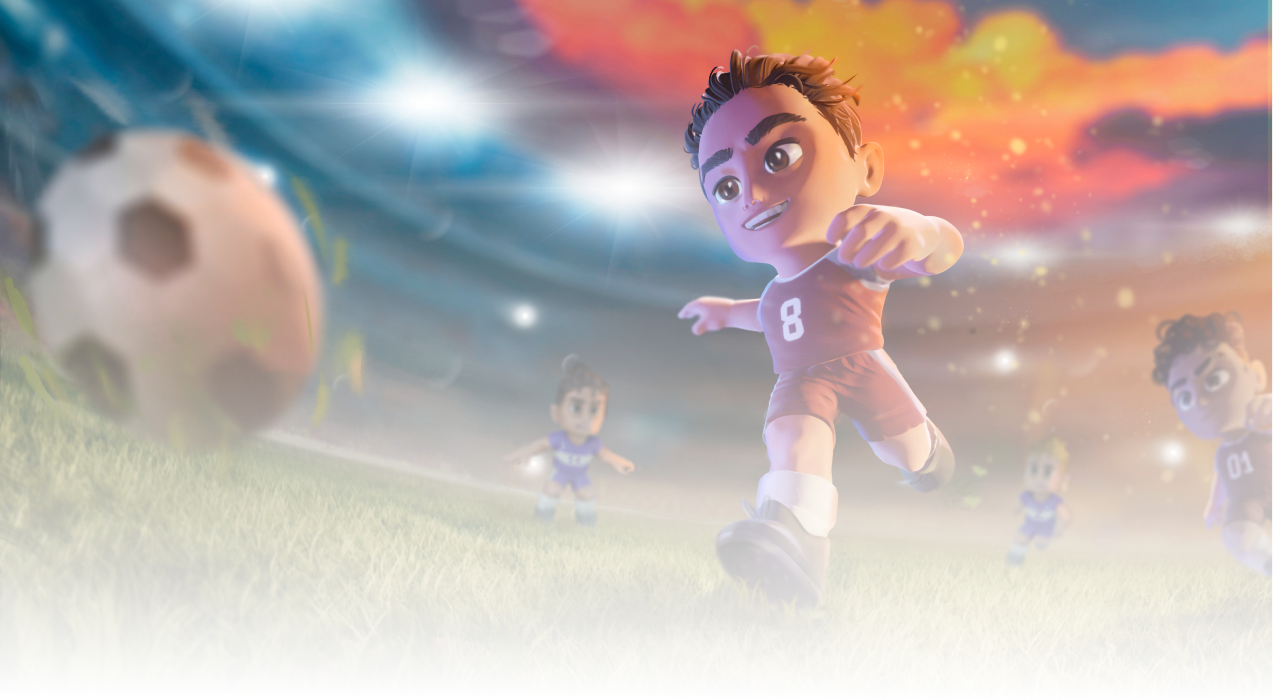 Both projects are thrilled about this collaboration and look forward to benefiting from synergies as both projects continue to develop.

The agreement provides the distribution of Mokens League’s game on the Elixir Launchpad where there will be also announced the updates of the game. Moreover, It will be an integration in Elixir's marketplace.

Pre-Publishing stage: The Mokens League Soccer game will be listed on Elixir Launchpad as a coming soon item before the official launching of the game in 2023. A Public Beta will be also available for PC on Elixir.App in Q2 2023, for pre-registered users.

After-Publishing stage: The Mokens League soccer game will be ready on Elixir.App platform, in 2023, to be downloaded for Windows and Mac. The game will also be available for mobile in IOS and Android.

Mokens League Soccer game will have a Free-to-Play mode so the users can play the game just for fun. Besides, there will be a ranked mode blockchain based with crypto and NFT where tournaments and competitions can be organized. The game is skill based so the more you win the more you earn.

Mokens League and Satoshi’s Games share the vision of bringing quality games that prioritize fun and competition. We want our users to enjoy playing our games and getting excited about them.

Mokens League and Satoshi’s Games will conduct a set of weekly game events & tournaments to promote the community engagement from Elixir in Mokens League’s game.

Mokens League and Montropoly/Xnite bring an NFT drop collaboration from both games for cross-promotion, together with a gaming night session and give-away some NFTs from the drop to the winners or participants.

This partnership will make our communities grow not only by the distribution of the game but also through other kinds of collaborations. We will work together to develop some new initiatives taking advantage of our marketing synergies. The aim is to add value to the NFT’s of both parties by strategic collaborations and offering to the users the opportunity to get benefits from our tokens. Follow us for the upcoming news.

Mokens League is a blockchain-based eSports project started in 2021 by Monster League Studios LTD. Mokens League supports a series of traditional sports video games that use NFT characters to play. Our “Win To Earn” scheme is designed so players, if they are good at the games, can recover their investment on the NFTs and get rewarded with tokens and in-game items.

Learn more about Mokens League and join the community: linktr.ee/mokensleague

Satoshi's Games is one of the pioneers in the play-to-earn, Blockchain gaming, with titles such as Light Nite and Monstropoly. The core business of the company is though the Game Platform Elixir, where game studios can access a complete range of services to ensure a successful game launch: from financing (via a launchpad) to distribution (via the launcher) and a full incubation service to help them with gameplay, marketing, and tokenomics, among others.