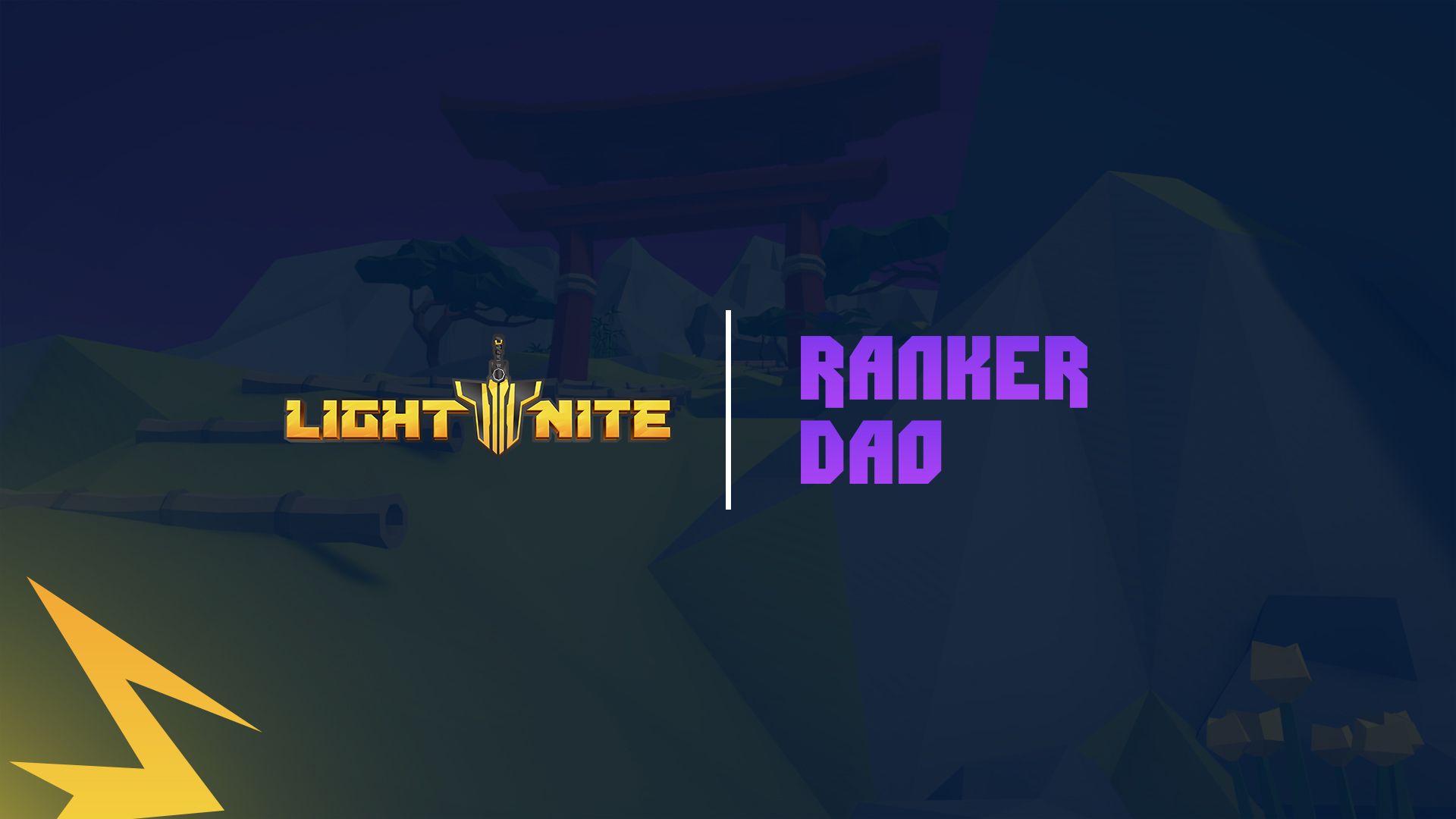 RankerDAO will be playing Light Night!

RankerDAO is gonna have players testing the game. In the past Live Event, RankerDAO will share their feedback & first impressions of Light Nite.

RankerDAO showed their intentions to play Light Nite on the Binance Live:

Topic: Gamers! On Your Marks!

RankerDAO is a DAO with a sub-guild of gamers who are passionate about P2E. They aim to empower guild members to enjoy all the benefits as they explore the vast emergent socialfi ecosystem.

What is Light Nite?

Light Nite is a Battle Royale game where you can earn bitcoin and earn more bitcoin by trading your NFTs.

The first Battle Royale game of its kind in which you can earn a fraction of a bitcoin called the Satoshis, SATS or simply S, has taken the gaming scene with much enthusiasm. The game is still under early access and requires you to buy it with $20 to try it out. Light Nite is expected to release sometime in 2022.

The main difference that Light Nite has with other games is its inclusion of the Play2Win model, in which under certain modes, you can win bitcoins by winning the match. You can either use earned Satoshis to buy NFTs in their Elixir Marketplace, or you can cash them out. Satoshis is a fraction of an actual Bitcoin, where 1 Bitcoin = 100,000,000 Satoshis. This is the first time a battle royale game uses this concept. The game promises a full-fledged market and other enhancements when it launches as it is still under early access mode.

This concept of providing a decentralized game giving access to players to earn and trade SATS is still new. It builds on the fact that players with skill can earn from their great plays and actually make a living out of it. This concept will allow more players to be attracted to the game, not just because of the Battle Royale genre but the possibility of earning bitcoins.

For the moment, Light Nite is available only on PC and that too, through the Elixir launcher, which is a different platform by Satoshi’s Games that mostly has games in which you can play and win to earn bitcoins or rather SATS.