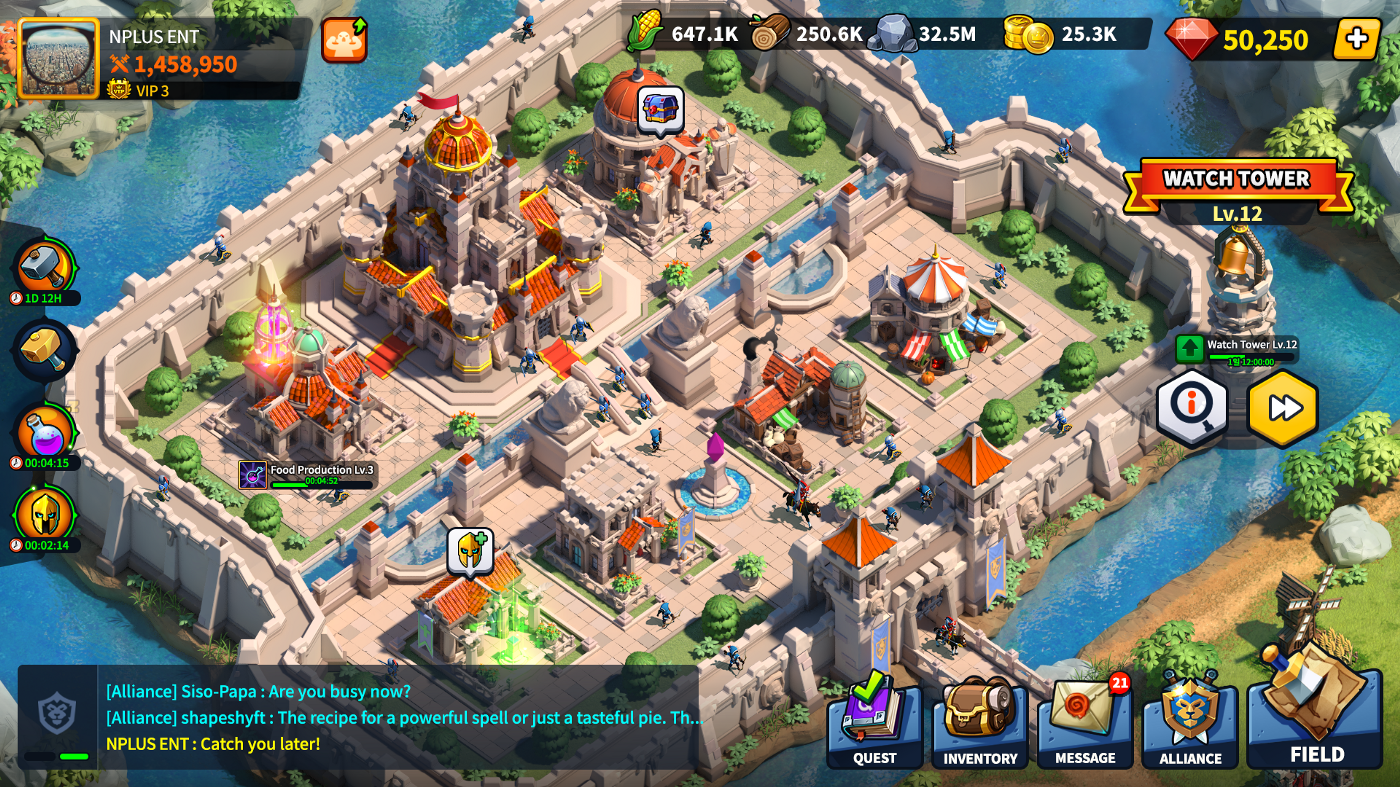 Together with our game partner League of Kingdoms are giving away 20 boxes of Drago Mystery Box worth of $4000 each 🥳 Complete the gleam tasks in the link and get into the giveaway: https://gleam.io/KYGfb/elixir-x-league-of-kingdoms-drago-mystery-box

Distribution of League of Kingdoms

The agreement regards the provision of League of Kingdoms on the Elixir Platform which will also announce all future updates and related developments of the game. Moreover, Elixir will feature all current and future NFTs presented by League of Kingdoms, maximizing their project visibility and redirecting traffic to the corresponding marketplace on which they are for sale.

League of Kingdoms and Elixir Games share a vision of bringing to the public quality games that prioritize fun and competition. We want our users to enjoy playing our games and get excited about them!

ABOUT League of Kingdoms

League of Kingdoms' is an MMO Strategy game where gamers fight for dominion. You can fully own and seamlessly trade digital assets through NFT technology. You will participate in game governance through transparent voting and congress system. On the genesis continent, all lands are NFTs and owned by users. You can own, play, and earn rewards by developing your own kingdoms. It will be a decentralized and self-sovereign ecosystem shaped by users.

Build a strong kingdom and armies to overpower other kingdoms and monsters. Display your valor on the battlefield and secure your hegemony on the continent!