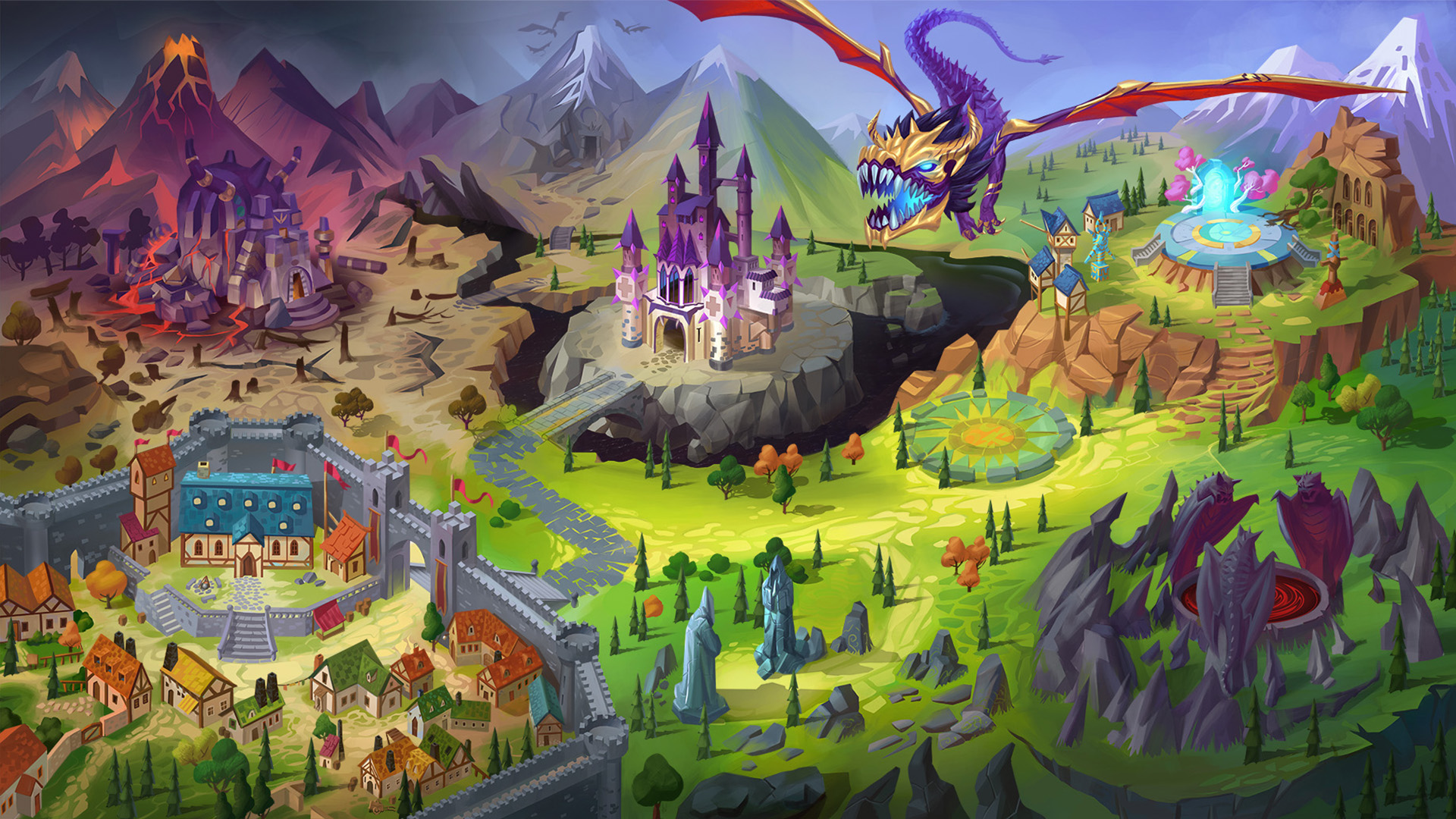 Distribution of Castle of Blackwater

The agreement regards the provision of Castle of Blackwater on the Elixir Platform which will also announce all future updates and related developments of the game. Moreover, Elixir will feature all current and future NFTs presented by Castle of Blackwater, maximizing their project visibility and redirecting traffic to the corresponding marketplace on which they are for sale.

Castle of Blackwater and Elixir Games share a vision of bringing to the public quality games that prioritize fun and competition. We want our users to enjoy playing our games and get excited about them!

ABOUT CASTLE OF BLACKWATER

By emphasizing the enjoyability factor of the core gameplay and creating an elaborate and intriguing back story, Castle of Blackwater creates a unique gaming experience in the social deduction genre.