Arbitrum Nova and Elixir will work together to identify and support best quality web3, fun-first games, and to provide them with the best possible launching and distribution tools, as well as to offer incubation, integration and marketing services for games on both systems. The goal is using complementary sources and abilities to boost high adoption of new +AA titles that are showing up in the market recently. Both Arbitrum and Elixir have similar long-term visions on how to achieve mass adoption of new web3 games by the web2 market.

Both parties are thrilled about this new integration and look forward to benefiting from ever-increasing synergies as both projects continue to contribute to the web3 gaming space.

This integration is set to cultivate community growth, support quality desktop games using Arbitrum Nova in their route to market, and to share networks to maximize the benefits of each project on marketing, strategic operations and growth.

Offchain Labs is a venture-backed and Princeton-founded company that is developing Arbitrum, a suite of secure scaling solutions for Ethereum. Arbitrum is the leading layer 2 scaling provider and has two live blockchains — Arbitrum One, an Optimistic Rollup solution and leading choice for DeFi dApps, and Arbitrum Nova, an AnyTrust solution and home for gaming and social dApps including Reddit’s community points. Arbitrum's technologies instantly scale dApps, significantly reducing costs and increasing speed, without sacrificing Ethereum's security. Porting contracts to Arbitrum requires no code changes or downloads as Arbitrum is fully EVM compatible. In 2022, Arbitrum upgraded to its new Nitro tech stack, enabling fraud proofs over the core engine of Geth compiled to WASM which significantly increased throughput capacity of the network while meaningfully decreasing transaction costs. 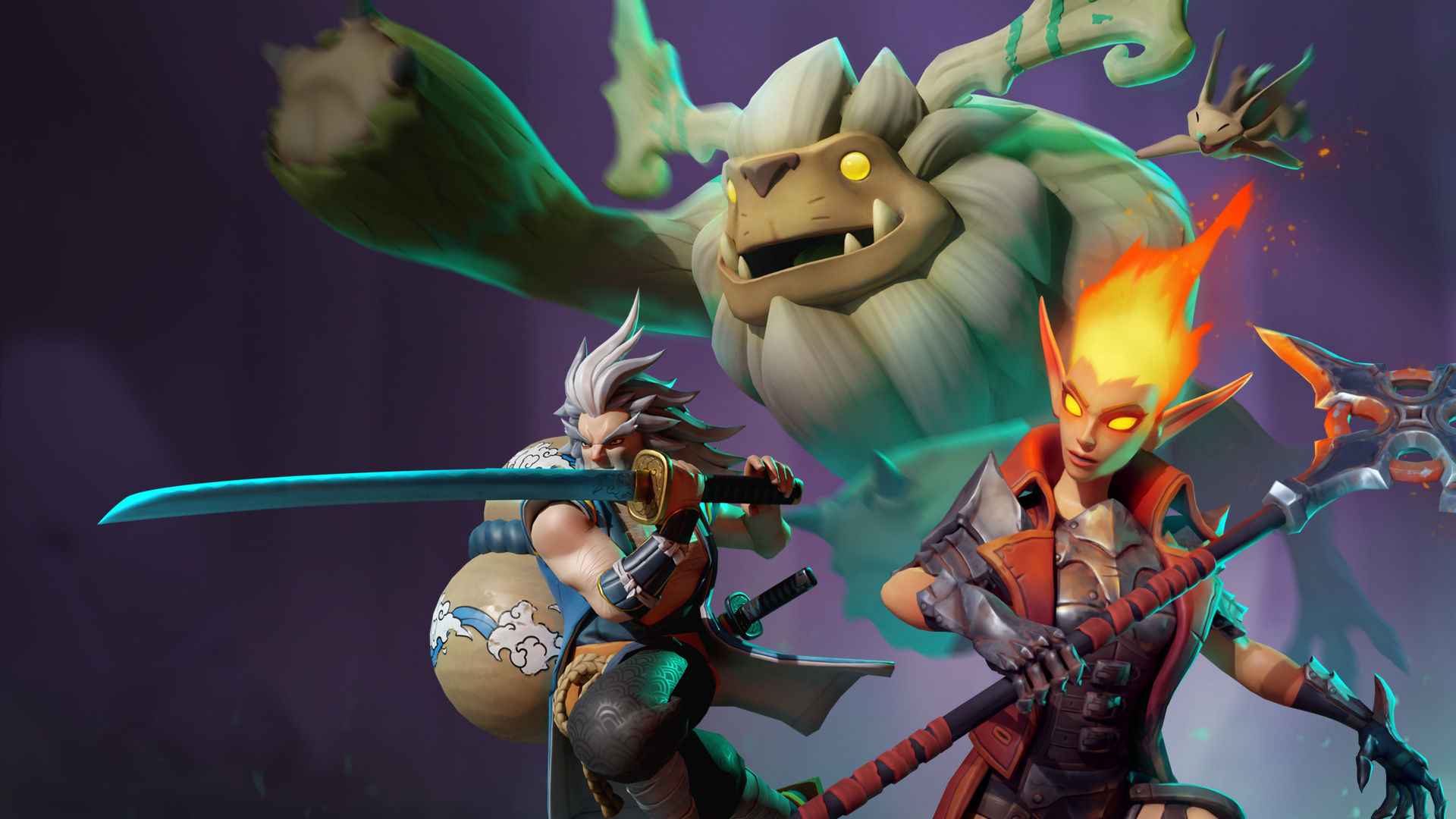