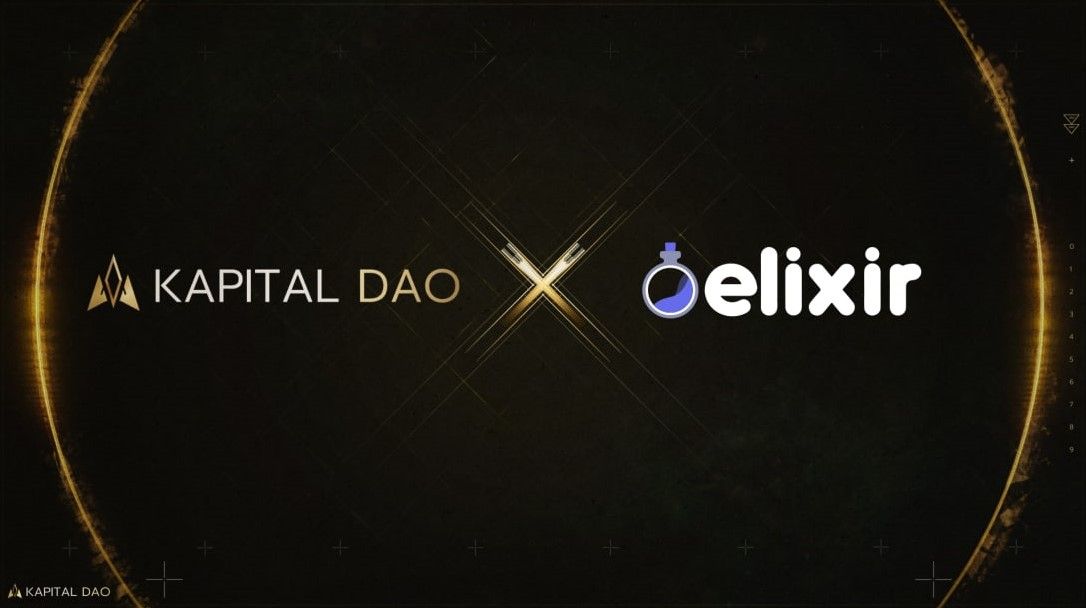 The Kapital DAO and Elixir Games will conduct game events from time to time and tournaments to promote the Elixir community engagement with The Kapital DAO.

Our teams will work together to develop new initiatives that take advantage of our aligned marketing synergies. The aim is to add value to both parties via strategic collaborations and offer to the users the opportunity to gain uniquely appealing benefits from our tokens.

Future integrations can also be made on the elixir platform in the mid-long term to escalate the partnership to a next level.

ABOUT THE KAPITAL DAO

Apparently there are no posts at the moment, check again later.