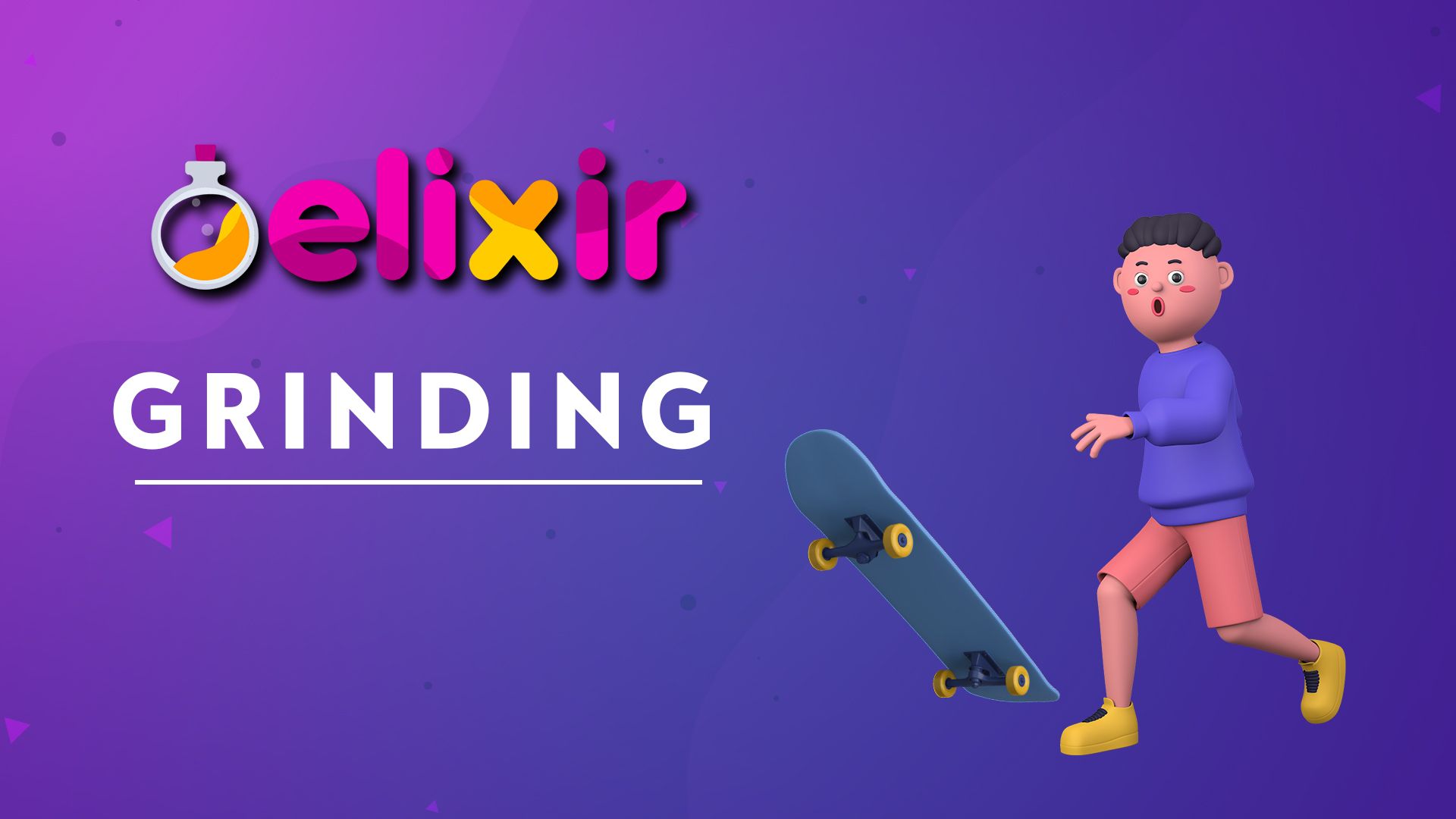 During the last 20+ years several million of MMO players have felt the pain of the countless hours of farming or level grinding, anything they wanted needed farming, in MMORPGs any item ranging from weapons to armors to recipes or ingredients for anything needed grinding. Grinding: killing mobs, grinding and farming gathering resources, grind and more grind.

Even in shooter games, there is more and more grind. You need to accumulate either XP to level up r some sort of in-game currency to access some content, such us better armor, more weapons or top tier weapons. Even if you want to pay for it using an item store, still sometimes you need to level up first playing public games for weeks.

And all of this, for what after you leave the game? Because nobody plays the same game hardcore mode for ever. And there are new games coming up to the market that you want to stick on.

to World of Warcraft To Warhammer online to Rift to Aion to Blade and Soul to Black Desert to ….

From CS to BF 1942 to Battlefield Vietnam or Battlefield 2 to CoD to MoH to Rainbox six to CS:GO to ….

And this is just PC gaming. Console gaming or Mobile gaming is even more of the same thing. Countless hours, days or week or players efforts dumped into the oblivion or wasted, if players do not sell it or gift it usually breaking Terms of Service and risking a ban.

Would players want all this years playing would be part of their assets? Of course they would. Actually if you thing about it, playing and buying games is one of those unique things you can spend money on and buy things but can’t make a profit from it or resell, like almost any other thing nowadays. You can resell your used cloths, you can rent a room of your flat in Airbnb, you can share your car in a travel and get paid for it, and this with most of the things we do nowadays that anyone  can purchase.

But hey, you can spend thousands or millions on a game and if it is the publisher wish, you will loose everything from night to day and there will nothing you could do about it.

So, what if we could fix all this? What if for a change, players would get paid for their effort rather than in an invented soft currency a real asset like Bitcoin in form of Satoshis? What if a fix for all this is about to come? Yes, it is, and its name is Elixir.

In Elixir, games studios will have the option of replacing its soft currency by Satoshis offering a much higher value proposition to gamers in terms of valuating the time spent in-game. Elixir also allows players to withdraw those Satoshis to an external Bitcoin Wallet. You may ask, where do that money come from? It comes from the same place that the soft currency comes, from the game general earnings. Players may choose to spend it in-game or withdraw it.

On top of that, Elixir provides NFTs in Bitcoin (Liquid Sidechain) Blockchain as an option for developers to implement these non fungible tokens for every single item that can be obtained in-game.

So, which games will be able to see from scratch? Elixir will launch with some dozens of games of many different genres, all of them working as a model for the gaming industry, four our community and for everyone out there wondering about NFTs, Bitcoin and games!

- There will be at least 2 FPS, with deathmatch modes, team deathmatch and “plant the bomb” mode.

- There will be ability games

- Of course we will have a Battle Royale TPS, Light Nite

And all of this will be coming in Q2-Q3 this year. Stay tuned for more post with details of each game.

Apparently there are no posts at the moment, check again later.