A lot of players had already pre-ordered the game but after months of work it's time to release it.

Join the 2140 Community at: https://discord.gg/V6rSenNjtZ

2140 is a unique FPS zombie survival game created on Unity and Blender. The game has its own NFTs: 9 exclusive NFTs saleable on our Elixir Marketplace.

Inspired by Ark and The Forest, Acemoisan created a combo of a fast-paced game and a zombie survival game in which your goal is to save Eli, the main character.

Earth has become inhabitable, and given humanity no choice but to leave it behind. The ones who werent lucky enough to escape have been huddled into caves, mountains and mines. Doing anything they must, to survive.
The air on Earth has been contaminated for years, but it has once again started to become tolerable for humans. In the time it has taken to clear, left over humans and animals have gradually become mutated and contaminated. Eli has the opportunity to recon and gather inventory for his colony. He has been stuck underground, growing up, training and learning - Acemoisan

Will Eli survive? It's up to you!

Inspired by famous FPS Games, 2140 is a fast-paced game with crucial decisions to make . You'll have to adopt strategies for the following rounds such as placing Bear Traps, Barbwires or Build Turrets. You can also look for items such as meds, buy perks and upgrade your weapons.

You can earn 1 premium NFT with referral links:

The game has been developed by Acemoisan

Started my game developing journey in July of 2020. Published 2 games in the meantime and taken part in one GameJam. All games published on Itch.IO https://acemoisan.itch.io/2140 Been heavily into 3D games as I enjoy making 3d models and animations in Blender. Been in the Bitcoin space since 2017, looking to merge my two hobbies and create bitcoin playable games. 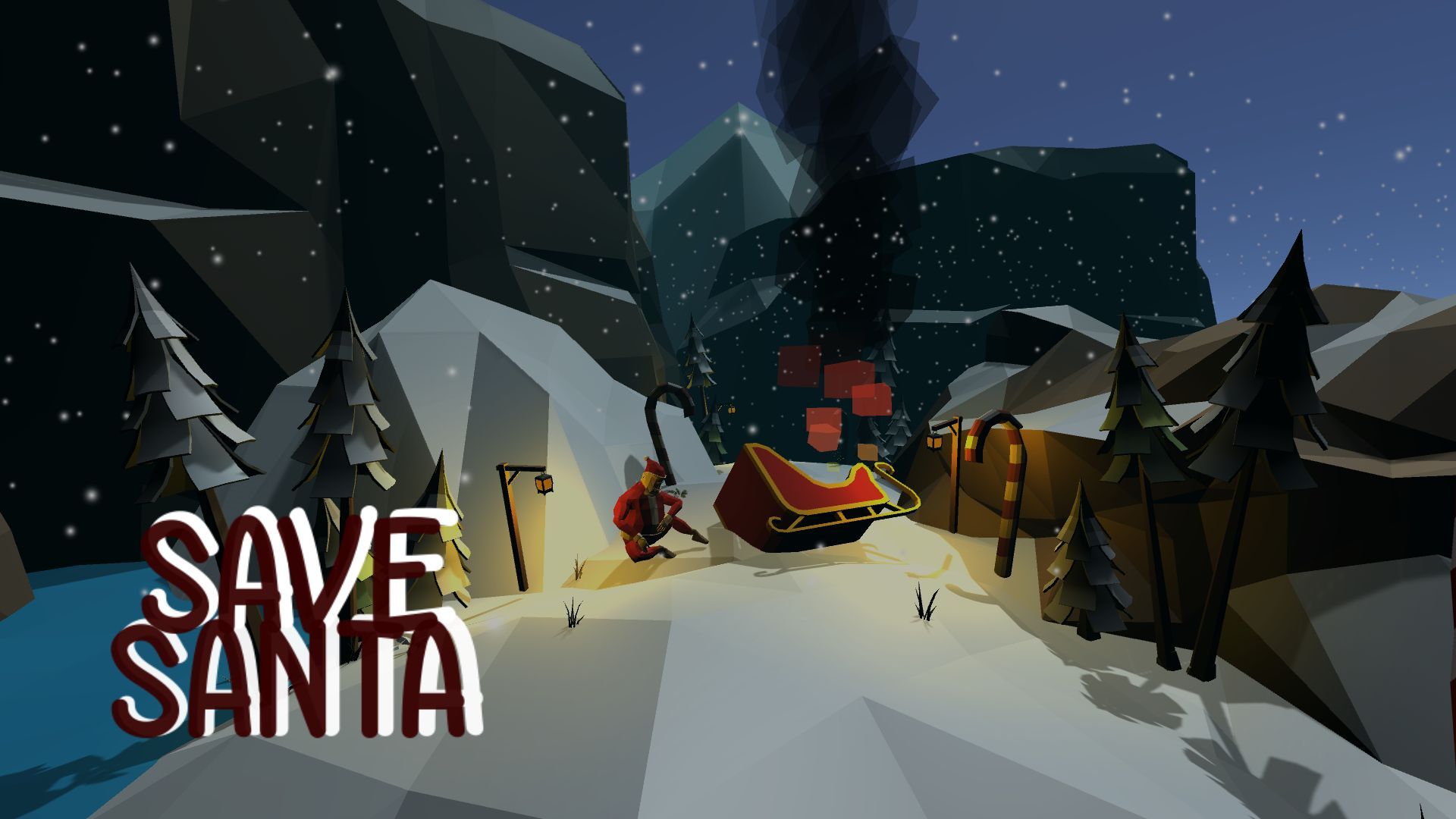 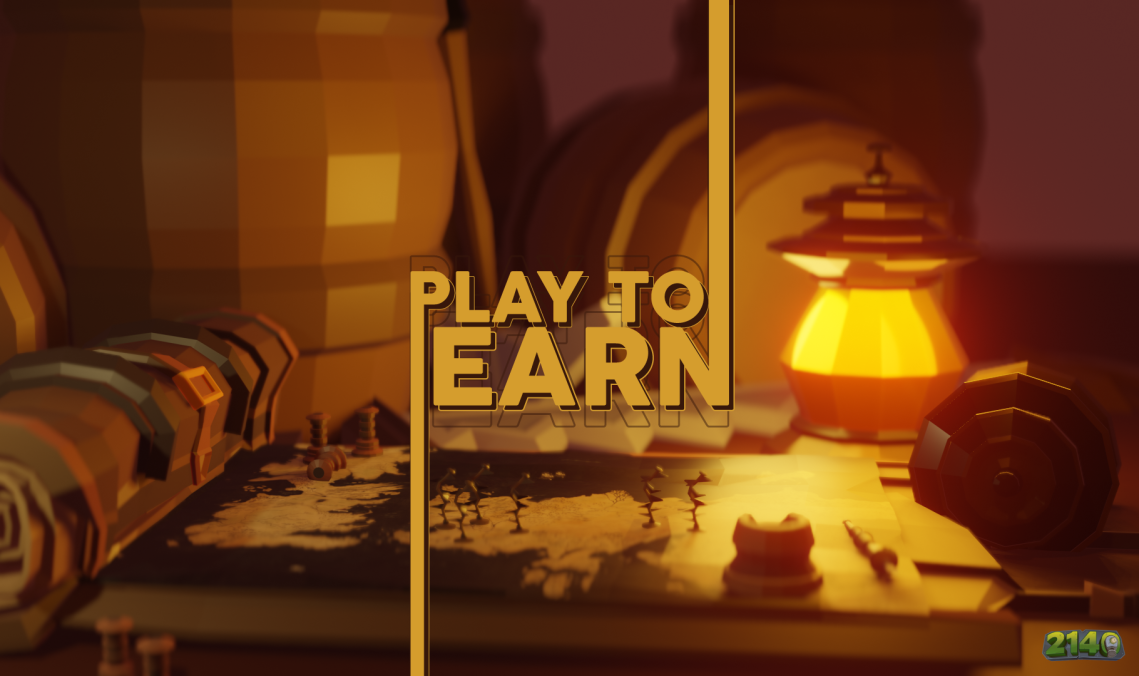